We’re excited to welcome this year’s line up of musical guests who will be visiting Ms. Rasey’s music classes. They will be performing music, demonstrating their instruments and talking about music in their lives. And of course answering all the students’ burning questions. Ask your child about their experience with a visiting musician.

MAW was a HUGE success!  Here are some moments captured with the musicians and a sampling of the positive feedback we received.

“MAW gives the students at SOEC an opportunity to interact with professional musicians. The students get an up close and personal experience with the musicians and the instruments. In my experience, MAW infuses our students with a deep appreciation for what it means to create art as a way of living.”

“Playing for SOEC kids is such a joy!  Their energy is contagious, I left feeling so amped up and was reminded of the pure love of music I had as a kid that led me down the path to becoming a professional musician. If you ever get a chance to volunteer and perform for kids, do it.  Best audience ever!”

"My brother and I had a blast playing for and sharing with the kids at SOEC during Music Appreciation Week. The kids were so welcoming, engaged and asked awesome questions about music. We look forward to doing it again!!” 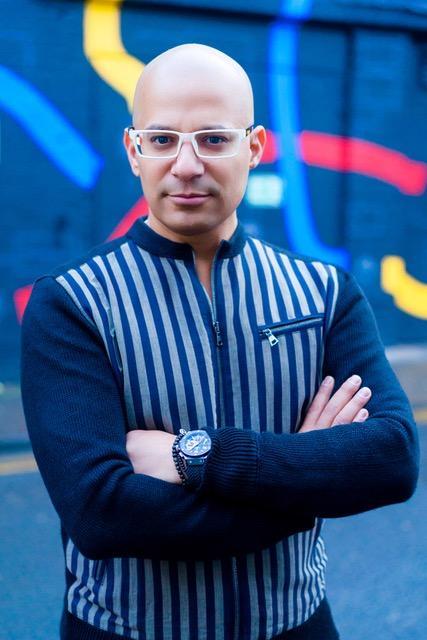 I'm a Musician/Composer/Music Producer. As a musician, I travel the world performing keyboards in front of audiences large and small. As a composer, I write songs and music for TV shows. As a music producer, I help other musicians and singers record the best performances they can. www.rodneyalejandro.com 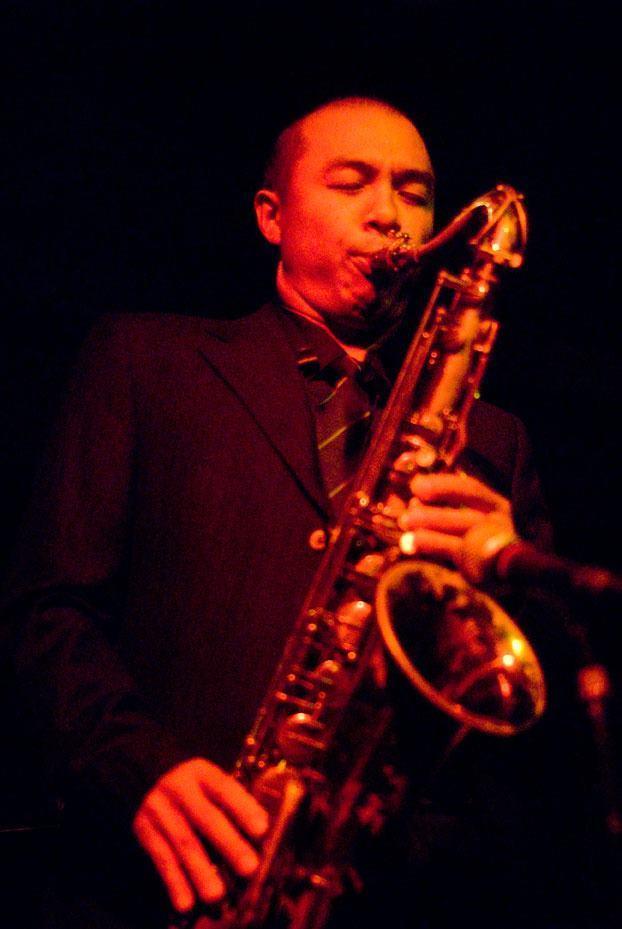 I grew up in a family of musicians that included my dad, brother, and uncles. I've been playing saxophone for 35 years and professionally as a band leader, sideman and studio session musician.  I’ve been privileged to appear on multiple CD projects for other artists and am currently working on a project of my own. 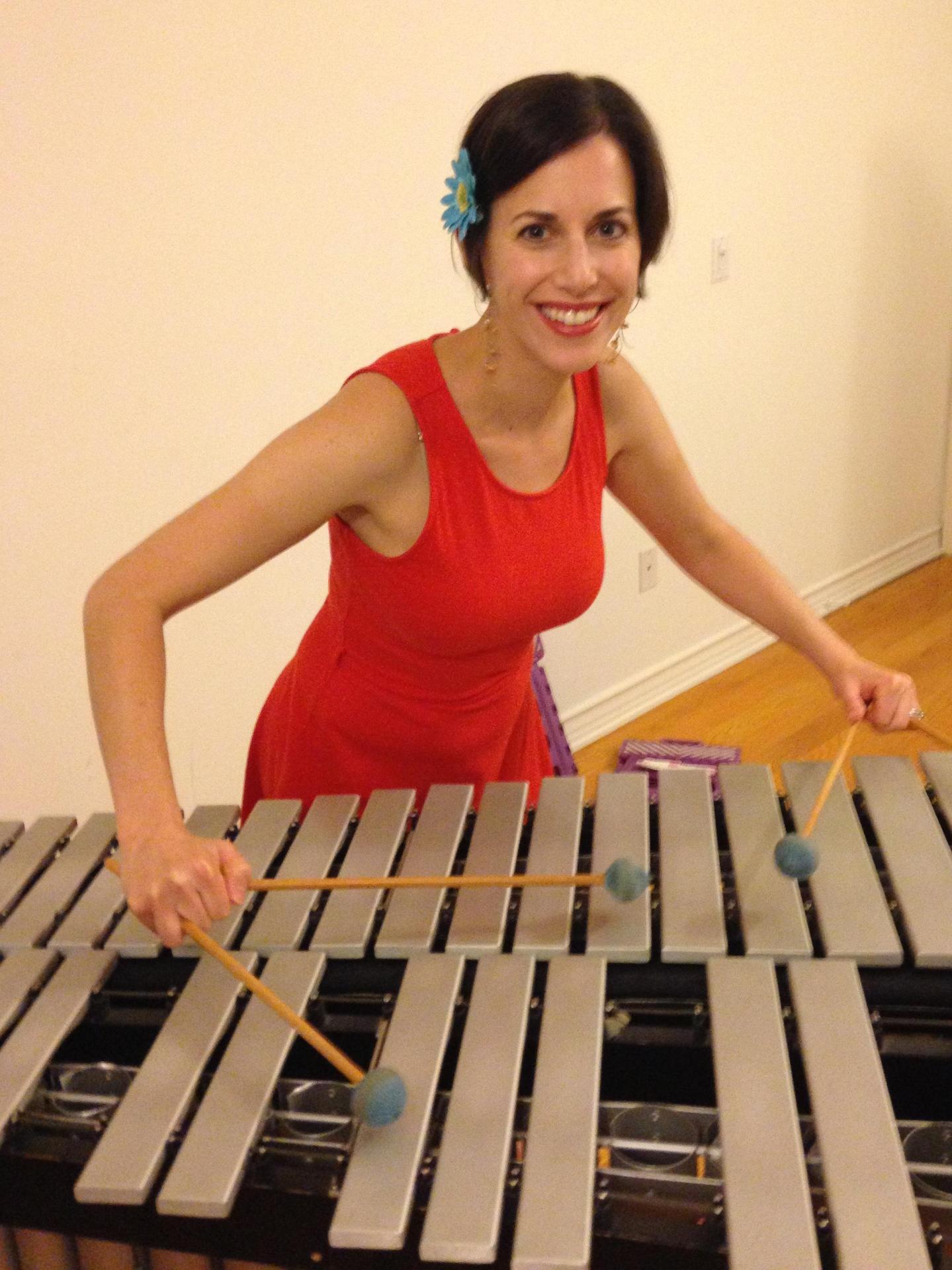 Lalo is a master of mallets! She can play vibraphone, marimba, xylophone and has toured the world spreading her love of these instruments, teaching master classes and making people smile. She studied at Berklee College of Music and is a lauded jazz composer as well as had her music featured on film/TV and in ads. Her favorite recent project is her children’s music duo Freckleland!  www.lalovibe.com  www.freckleland.com 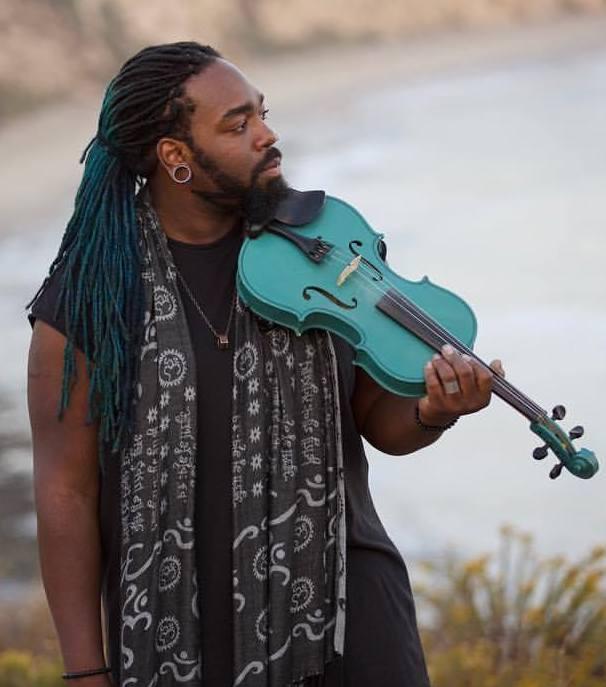 DSharp is a violinist, producer, vocalist and DJ who travels the world doing all of the above playing for people and getting them dancing! He also reaches many millions of people through his YouTube channel.  He started playing violin while in middle school focusing on classical music and later brought his love of the instrument to popular music.  http://whoisdsharp.com 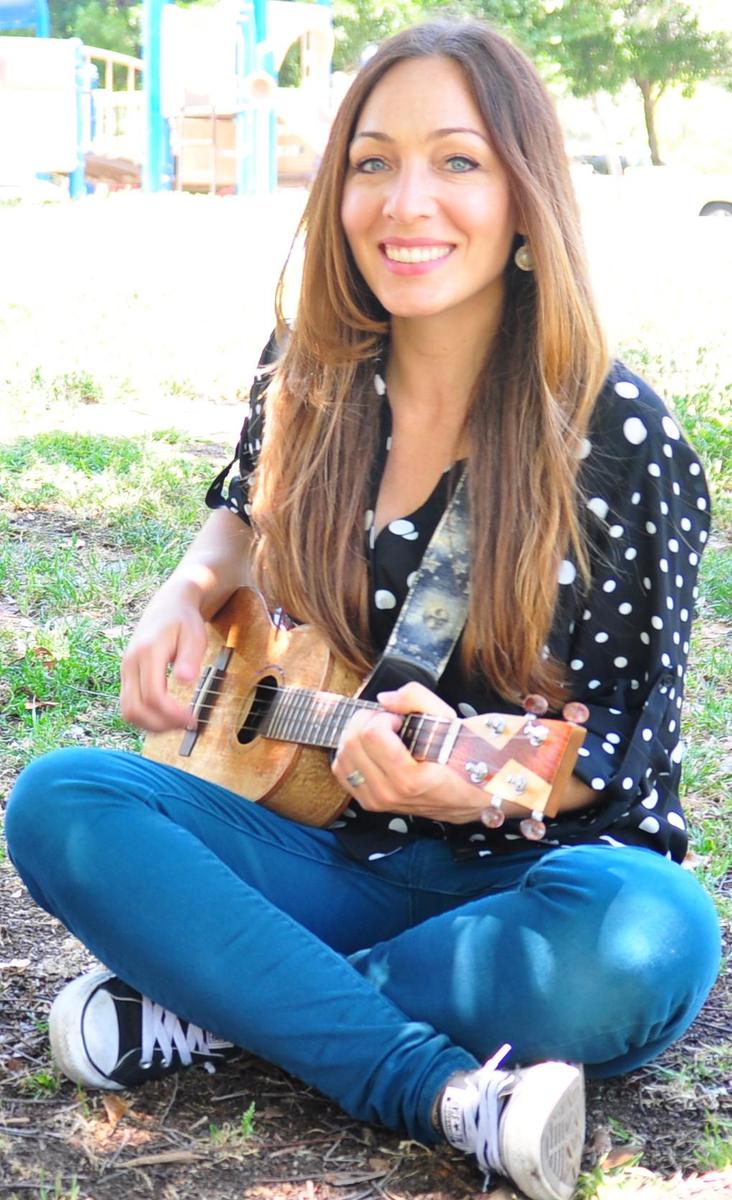 Singing has always been my favorite thing to do and I later fell in love with songwriting too. I have toured all over the country just me and my guitar many times as a solo singer-songwriter and with my band The Rescues, and had my songs featured in film, TV and ads. These days I write lots of different kinds of music….dance/DJ collaborations, film/TV, with other artists for their records, and since becoming a mom I started my most fun music project...a children’s music duo, Freckleland!    www.freckleland.com  www.kylerengland.com

Richard hails from Berlin and moved to the US to study at Berklee College of Music. He fell in love with the piano at age 8 and studied classical, jazz and popular styles all the way through college. He’s composed, produced, and engineered all kinds of styles of music and has made his life and living as a world renowned mix engineer, having mixed records for Prince, Tyrese, India Arie and many others between the 250+ album credits to his name.  www.richardfurch.com 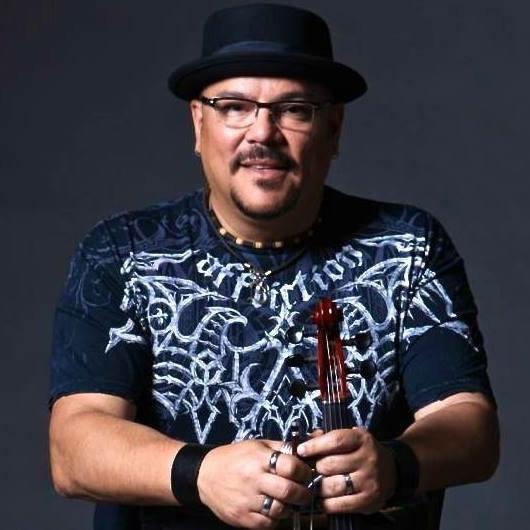 I was born in Venezuela to Italian parents and I grew up in a very musical household. I’m a violinist, composer, arranger and clinician.

My violin has taken me to play all over the world and to share the stage with a lot of my heroes and make wonderful music.   www.jesusflorido.com 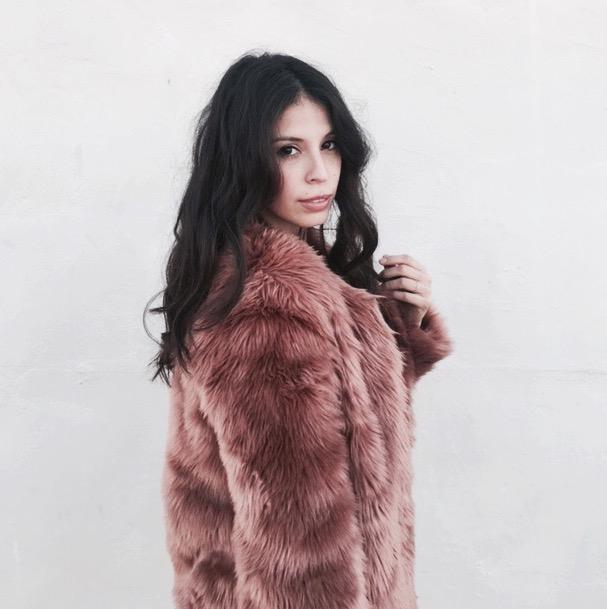 I was born and raised in NY and started taking music lessons around 7 or 8. I write pop songs for myself, for other artists and for TV shows in both Spanish and English! 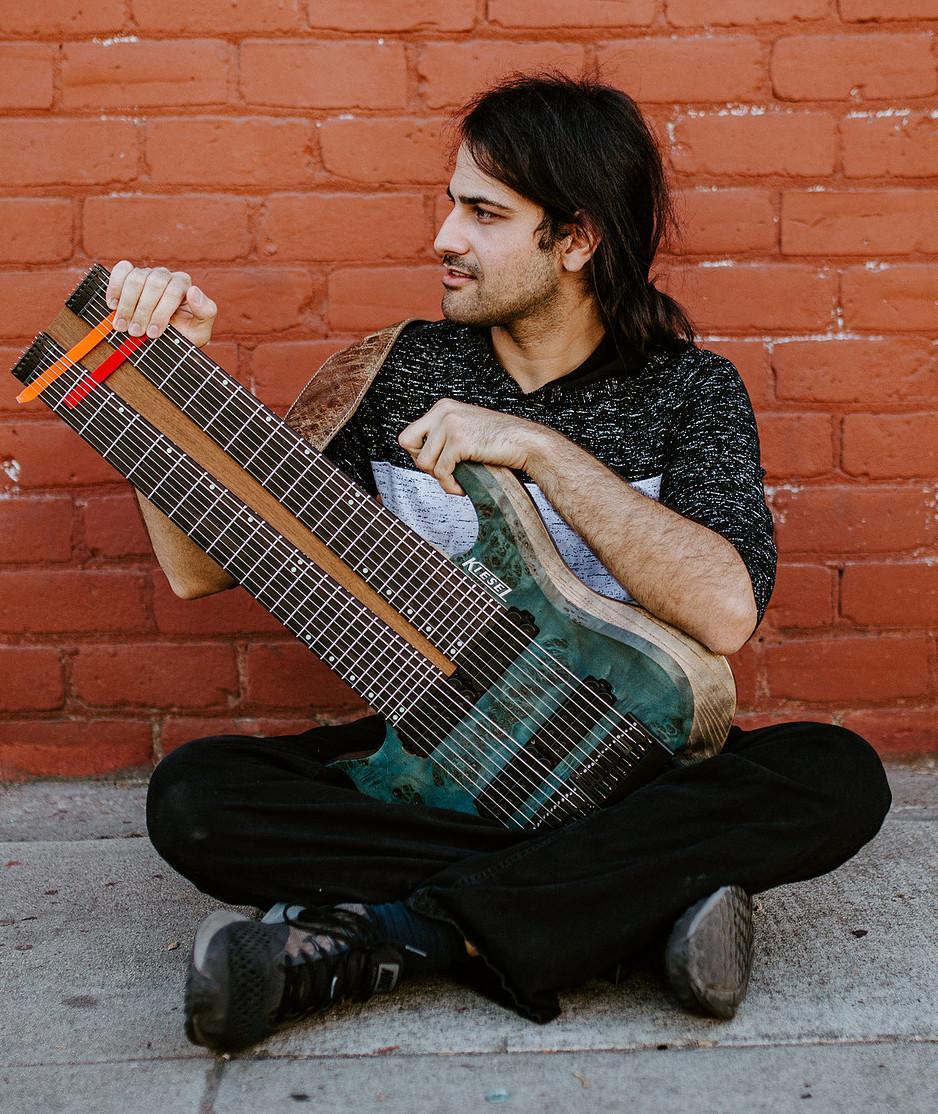 Felix Martin is a one-of-a-kind creative force, performing with self-designed 16 and 14 string guitars, which consist of two guitars joined together in one. He grew up in Venezuela and moved to the States to study at Berklee College of Music.  His style is a unique combo of metal, latin and jazz/fusion and he has toured the world sharing his unique and dynamic music.  https://www.felixmartin.net

Herman Matthews is one of the most musical drummers in the business. He has worked with such artist as Kenny Loggins, Richard Marx, Stevie Wonder, The Isley Bros. Tower Of Power, to name a few… Drummer extraordinaire Peter Erskine (Weather Report, Steps Ahead) put it simply, “Herman Matthews is the most powerfully funky drummer I’ve ever heard. Count me as one his biggest fans.” Legendary drummer James Gadson (Bill Withers, Charles Wright’s Watts 103rd Street Rhythm Band) says “Herman Matthews is simply the Truth.”  www.hermanmatthews.com 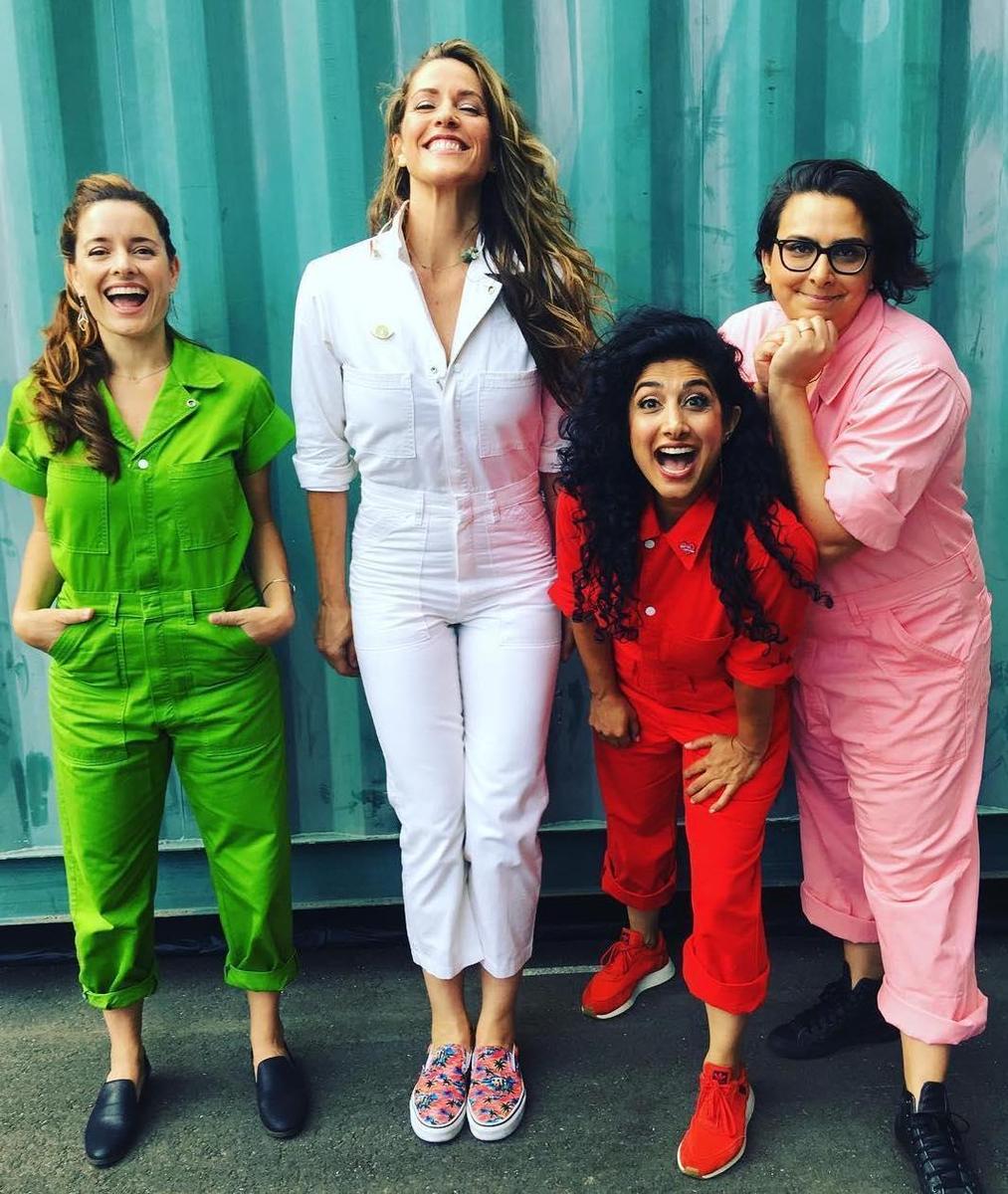 Raining Jane is a quartet of 4 multi-instrumental women: Mai Bloomfield, Becky Gebhardt, Chaska Potter, and Mona Tavakoli. The four have been making music together for nearly 2 decades, have toured all over the world as Raining Jane as well as with Jason Mraz as his backing “superband.”  In addition to wowing people with their inspirational songs and beautiful harmonies, Raining Jane gives back to the community every summer through the Rock n' Roll Camp for Girls Los Angeles. They are the founding members of this non-profit that is dedicated to empowering girls through music by giving them a place to express, collaborate, take risks, and be heard.   www.rainingjane.com   www.werock.la 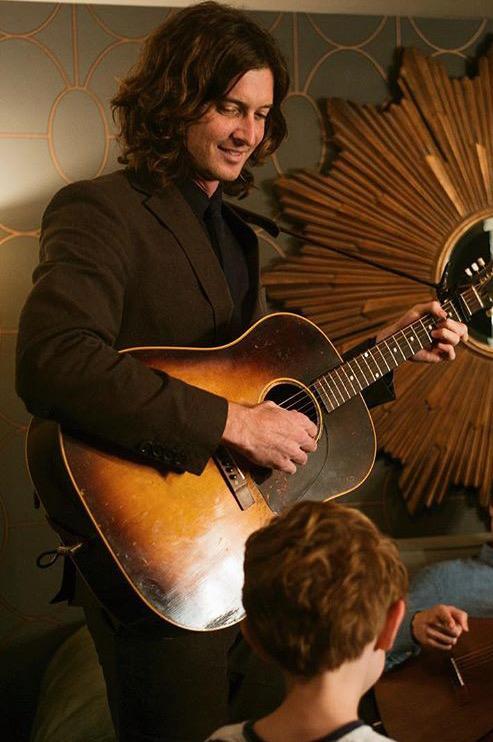 I play guitar and sing in the folk duo The Milk Carton Kids. I’m also the Creative Director of Live From Here, a 2-hour live music and comedy radio variety show.  www.themilkcartonkids.com 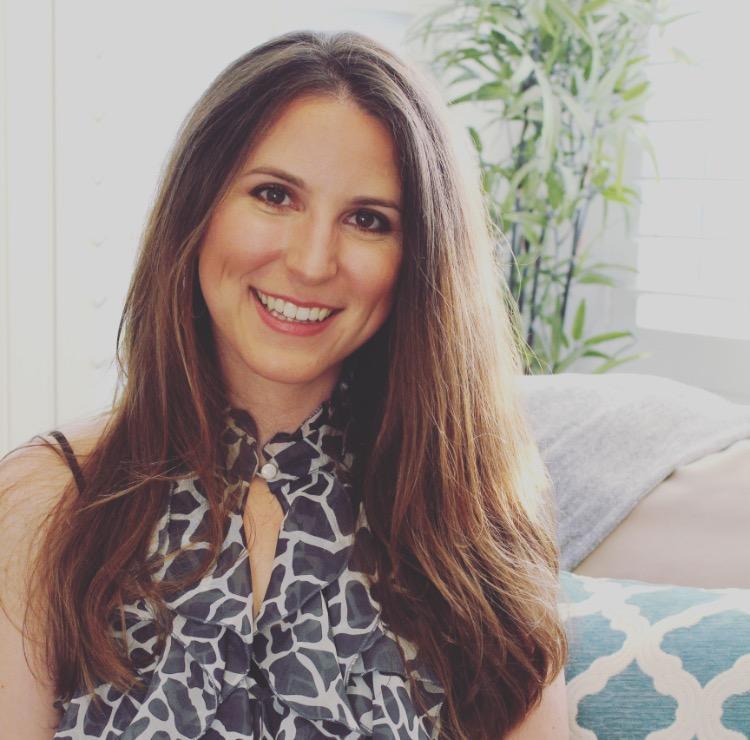 Mary Ruth Schuler is the founder/director of The Schuler Music Studio, Los Angeles and the San Fernando Valley's source for AWESOME, in-home, private music lessons that kids love! Mary Ruth is deeply passionate about music education for kids and setting them up for successful music-learning experiences. She loves that magical "lightbulb" moment that happens when her students grab hold of new musical concepts. Her mission is to educate and inspire the next generation of musicians and music lovers, empowering them and giving them the tools to confidently explore the world of music and to then turn around and create and express themselves musically!  https://schulermusicstudio.com

SWEET TALK RADIO was born out of a conversation. Kathrin Shorr and Tim Burlingame were two solo artists who came together by way of vocal harmonies and then, a kiss. The kiss that changed everything, started a relationship and ultimately led to getting married, and having a son. Along the way they released two albums, five singles, had numerous song placements in tv shows, performed at various festivals, signed with Secret Road Music Publishing, scored an independent film, and composed music for a daytime talk show. They are super excited to come and play for SOEC!!!!  www.sweettalkradio.com